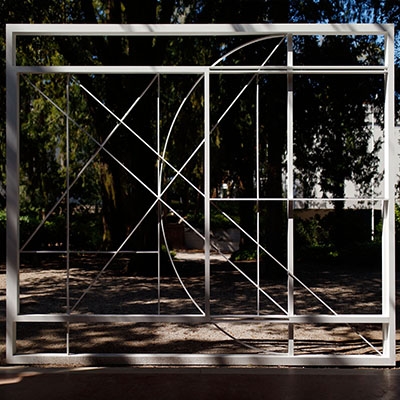 Stanislav Kolíbal will represent the Czech Republic at the 58th International Art Exhibition la Biennale di Venezia. The exhibition will develop the key themes of Kolíbal´s work – time and lability – as a critical response to the challenging political and social context in Czechoslovakia and nowadays. Dieter Bogner has been appointed curator of the exhibition in the Czech and Slovak pavilion.

Since the early 1960s, Stanislav Kolíbal (born 1925, in Orlová, former Czechoslovakia) has been elaborating a highly individual creative style, engaged in critical reconsideration of minimalism and conceptual art. His two- and three- dimensional works – blurring the borderlines between painting, drawing, sculpture and architecture, and oscillating between illusion and reality – articulate  aspects of lability in the dual relationship of perfection/ insufficiency, stability/ instability, certainty/ uncertainty. They are based on the artist´s critical perception of constant changes of his social and political milieu. Hence the exhibition can be understood as a conceptual response to the Biennale main curator Ralph Rugoff’s understanding of art as a sensitive membrane of complexity of precarious times we live in.

The title of the exhibition and the catalogue, Former Uncertain Indicated, is derived from Kolíbal´s conceptual installation conceived in the mid-1970s. Its poetic and ambiguous character is crucial for the understanding of the artist’s position regarding time, life and his art. Kolíbal’s artistic work is unquestionably determined by the “most interesting times” he experienced in Czechoslovakia since the early 1940s.

The exhibition will combine an outside “spatial drawing”, related to modernist façade of the 1926 masterful architecture of the Czech and Slovak Pavilion designed by the Czech architect Otakar Novotny, with a large-scale “wall drawing” inside of the building, both made for this occasion. At the same time, Kolíbal will present two of his early pioneering series: white sculptures from the 1960s and four minimalist conceptual wall-installations from the 1970s made out of found materials.

The exhibition will be accompanied with a 220-page comprehensive and lavishly illustrated catalogue. In his 100-page biographical essay, Dieter Bogner “revives” Kolíbal’s “interesting life” from the 1930s until the present day. The complex compilation of materials representing the main lines of Kolíbal’s life is completed with images from all the periods of his life and documenting his artistic output. 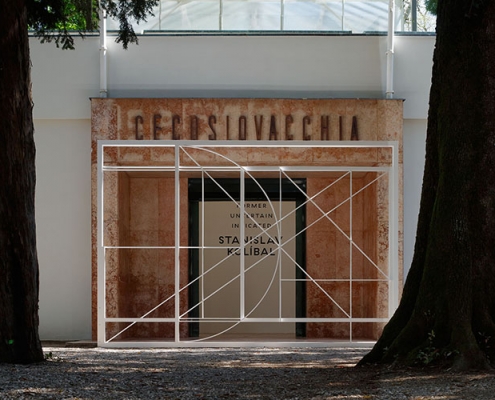 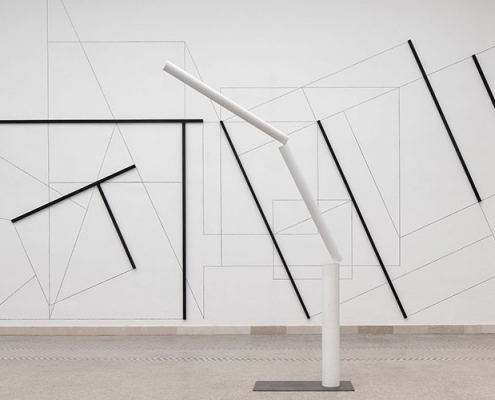 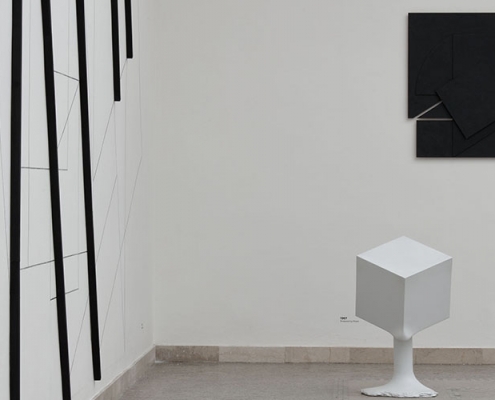 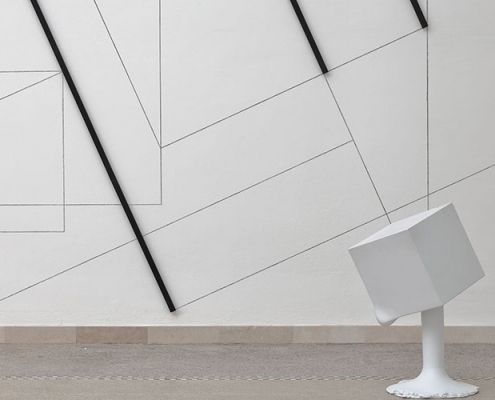